Electric Dirt Bike: Is It Better Than Gas Dirt Bike?

Deciding between buying a gas or electric dirt bike can take time and effort. At first glance, there may not seem like a lot of differences. However, some key factors separate battery-powered dirt bikes from their gas-fueled counterparts.

This guide explores both types of dirt bikes in depth to help you decide if electric dirtbikes are better than gas-powered ones. We’ll also explore how dirt bike financing services in Canada can help you obtain the dirt bike of your dreams.

The Differences Between Electric and Gas Dirt Bikes

Of course, fuel sources are the primary difference between an electric and gas-powered dirt bike. Generally, electric dirt bikes use lithium-ion batteries. Conversely, gas dirt bikes power themselves with two or four-stroke engines.

Your traditional full-size gas-powered dirt bike will reach much higher speeds than an electric dirt bike. For example, many gas dirt bikes can reach speeds up to 60 miles per hour (mph). Meanwhile, your typical electric dirt bike tops out at 20 mph.

However, this difference in speed can depend on the make and model. For instance, electric dirt bikes can go much faster than 20 mph. Some models can even reach up to 80 mph on a single charge.

The drawback of using a gas-powered engine is the noise. Gas dirt bikes are much louder due to their internal combustion engines. For some buyers, this may be fine; however, an electric dirt bike might be the better alternative for residents worried about noise ordinances, waking up their neighbours, or specific nature trails.

Both electric and gas-powered dirt bikes usually have different riding modes, such as city and sports modes. These riding modes, however, can depend upon the model.

Initially, an electric dirt bike is more expensive than a gas-powered one. Certain makes and models can even double the cost of a gas dirt bike.

You will need to regularly charge your bike’s batteries (usually takes two to six hours). However, many people find this a fair trade-off versus paying for gas.

With the proper maintenance, you can expect your dirt bike’s battery to last between three to five years. Finding swappable batteries is also a straightforward process.

Many people choose electric dirt bikes for these reasons:

Get Your Dirt Bike Today 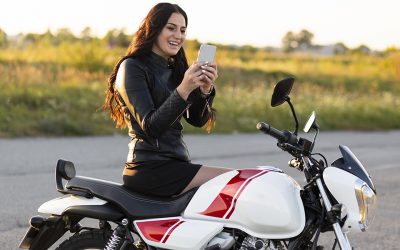 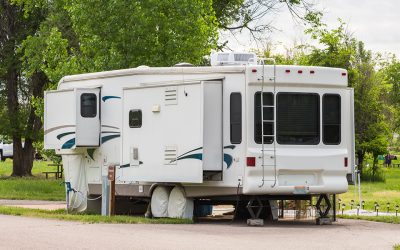 6 Important Tips When Buying a Used RV in Canada

Before you purchase a new car, you "kick the tires" and do your due diligence. This process is especially paramount when buying a used RV. An RV is an expensive vehicle and a living space, so you need to make sure it's in good condition before you buy. There are many... 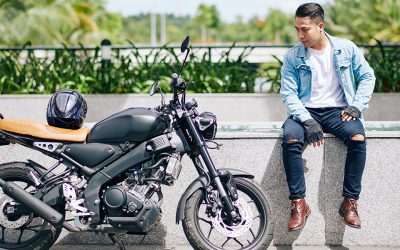 Call Canada Power Sports Financing for your motorcycle, dirt bike, and RV financing needs today at (844) 531-0138. You know you want to invest in a motorcycle, but then comes the question: how will you pay for it? Getting approval for a loan and qualifying for...